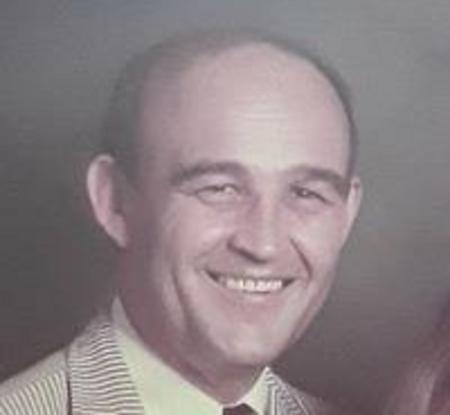 He was preceded in death by his parents and his brother, William (Bill) Hammond Milton deRosset.

Bob was born on May 23, 1934 at Rex Hospital in Raleigh to Robert Cowan deRosset, Jr. and Ann Milton deRosset. He spent his formative years in Norfolk, Virginia.  He studied at the University of Virginia and upon earning a Juris Doctor from University of North Carolina School of Law, Bob started his legal career in Belhaven, North Carolina. In Belhaven he met and married Sylvia Tripp, mother of their children Robert and Ann, and helped raise Sylvia’s other children, Joe Hassell, Mitch Hassell, and Sam Hassell.

Bob learned his love of canoeing, and was introduced to the Float Fishermen of Virginia, by his brother Bill.  Bob and his family made many trips from Belhaven to Virginia in the family Peugeot, three canoes strapped on top.  It was during this time that Bob convinced his brother Bill to navigate the New River Gorge in open canoes.  They were among the first (and last) to do so and survived to tell the tale.  Bob’s love of canoeing and camping continued through his years and he spent many days camping with the Float Fishermen and floating the rivers of Virginia with friends and family.  As the years went by, the canoes got lighter, and the tents were replaced by camping trailers, but his love of being on the river stayed the same.

Bob was also known for his love of reading, and his historical knowledge is legendary.  He was able to strike up a conversation with a stranger and, if needed, give them his last dime. No neighborhood or “grand” dog ever went without a treat. Known for his uniform of khaki or gray flannel pants, white button-down shirts, and black wool sweaters,  he was never far from a glass of Pepsi or his Reese’s Peanut Butter Cups.  Bob believed that the only place for car keys were in the ignition, the only music for the radio was classical, and seatbelts were a nuisance.

Every night before he went to bed, Bob tucked in Shirley, and said goodnight.  When he went to bed he said, “I”m home. Thank you for saving my life.”  He was loved by many, and will be missed.