LANEXA, VA- Robert Clayton Leonard, Jr., a loving husband and father, passed away May 11, 2009 due to complications from cancer.  He was born on Oct. 5, 1939 in Roanoke, VA to Evelyn and R.C. Leonard, Sr. Robert graduated from Roanoke’s Jefferson Senior High School, where he served as the President of his class, and from Hampton Sydney College.  He then built a successful career in banking and real estate appraisals.  After that he joined his wife Vicki in her business, Interior Source.  Robert was an avid outdoorsman who enjoyed canoeing, biking, hiking and cross country skiing.

At the time of his death, he resided in Lanexa, VA with his wife, Vicki. In addition to his beloved Vicki, he is survived by his three daughters and one step-daughter, Susan Leonard of Statesville, NC, Sarah Blackburn of Lexington, VA, Anne Gregory and Carol Barner of Roanoke, VA, and by two grandchildren.  He is also survived by his aunt, Lucille Armistead, who raised him as her son, and his cousins, Robert Armistead, Randolph Leonard and Peggy Jean Walker.  Also, he is survived by his father-in-law, Howard Fain. 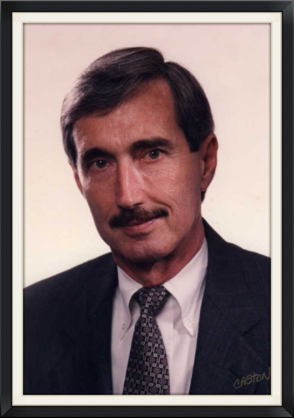